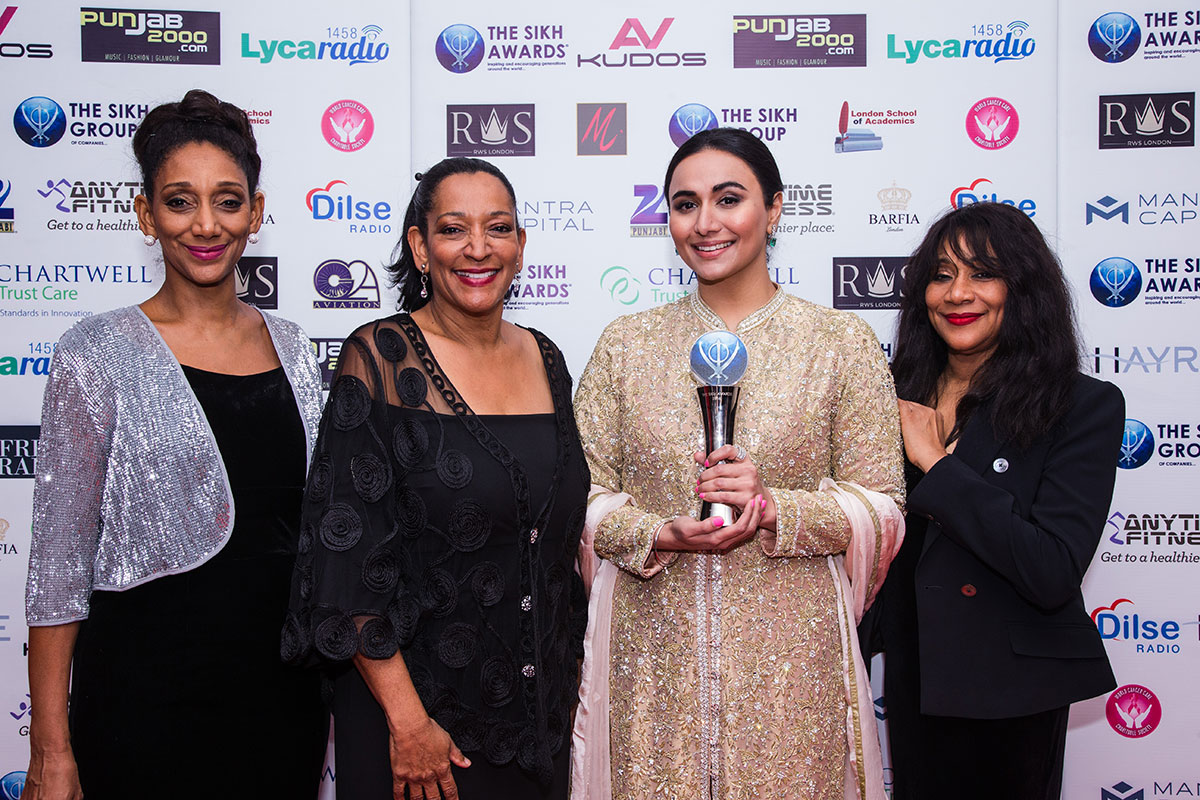 This month I am preparing for the Sikh Award’s ceremony in London on the 19th November 2016. I am so deeply honoured to be nominated for the ‘Sikhs in Entertainment’ category. This section of the awards is designed to recognise respected role models who promote the Sikh identity within the entertainment industry. The nomination was something of a surprise, a whirlwind no less. The email accidentally landed in my junk folder, and I was so lucky to find it just in time to accept the nomination. To top it all off, I’ve also been asked to perform at the ceremony. For this special occasion I really want to curate a unique intimate moment. I will be performing live accompanied by percussionist Camilo Tirado. I’ve been rehearsing with Camilo over Skype and will meet him in London two days before the show to prepare further. I’ve also hired two gospel singers to perform backing vocals. Although from a different faith tradition, gospel is a praise-song practice, a way of lifting up voices to the Lord in the spirit of true joy: the very same practice I’m engaged in. I’m really excited to share the stage with this ensemble. I do get nervous performing with live musicians. I haven’t ever completed formal music training but rather learned my craft in the Gurdwara. In the early days I would simply accompany myself on harmonium. This meant I was completely in control of tempo, texture, dynamics and articulation. Collaborating live with other musicians involves placing your trust in each other’s hands – a good exercise and lightning-fast bonding experience. Though the risks seem great, the rewards are undoubtedly worth it. In a full live setting the music sings with deeper expression and is more immediate and instinctive. The music becomes a truer reflection of the mystery and wonder of faith, ever changing yet ever wonderful. The results of the awards will be announced on the 19th November 2016. My fingers, toes and everything crossed. An honour to be nominated, to win surely would be a dream. Sending the best of luck to all the 2016 nominees.
Categories: Events