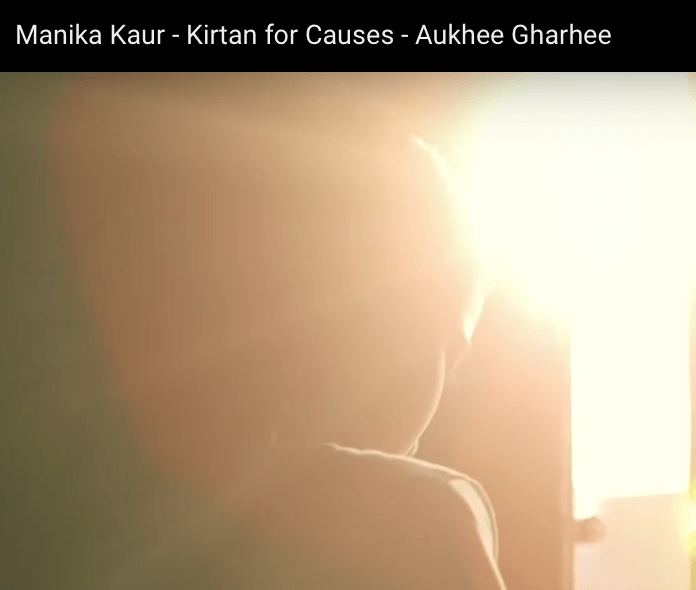 This month I’ve come to the end of editing two important projects: my music video for the track ‘Aukhee Gharhee’ and the live footage of a concert I gave earlier in the year in Dubai. The music video for ‘Aukhee Gharhee’ will be released very soon via my social media channels – stay tuned. It was shot on location in rural Punjab and features some of the children I support through their school education via Kirtan For Causes. Editing was a challenging process owing to the hot and dusty conditions within which we filmed. It was imperative to me to present the video positively, to highlight the beauty and joy that lies within the region and within the hearts of the young people that live there. I wanted to focus on their zest for life, their love of learning and their contagious sense of fun and mischief. One of my favourite moments in the film shows a gaggle of kids collapsing into giggles, smiles broad and wide on each of their innocent faces. The final scene shows lush meadows bathed in golden light and the sacred Harmandir Sahib. Another focus for the video was to illuminate how education can bring happiness, so I chose ‘Gian Di Jyot’ (which means ‘knowledge is light’) as the theme for the video. What we don’t show in the video is the humid conditions on the day nor the glaring sun that shone at seriously full beam for three days straight. Violinist Jyotsna Srikanth and I, along with all the children and crew involved, were absolutely exhausted by the end of the shoot, having re-taken scenes over and over to capture just the right balance of light and dark, shadow and line, fun and poignancy. Though the shoot and edit were hard, thanks to everyone involved and the efforts of Clockwork Studios, Mumbai, the artistry came good. I’m thrilled with the results and can’t wait to share it with you – stay tuned.
Categories: Video Launching